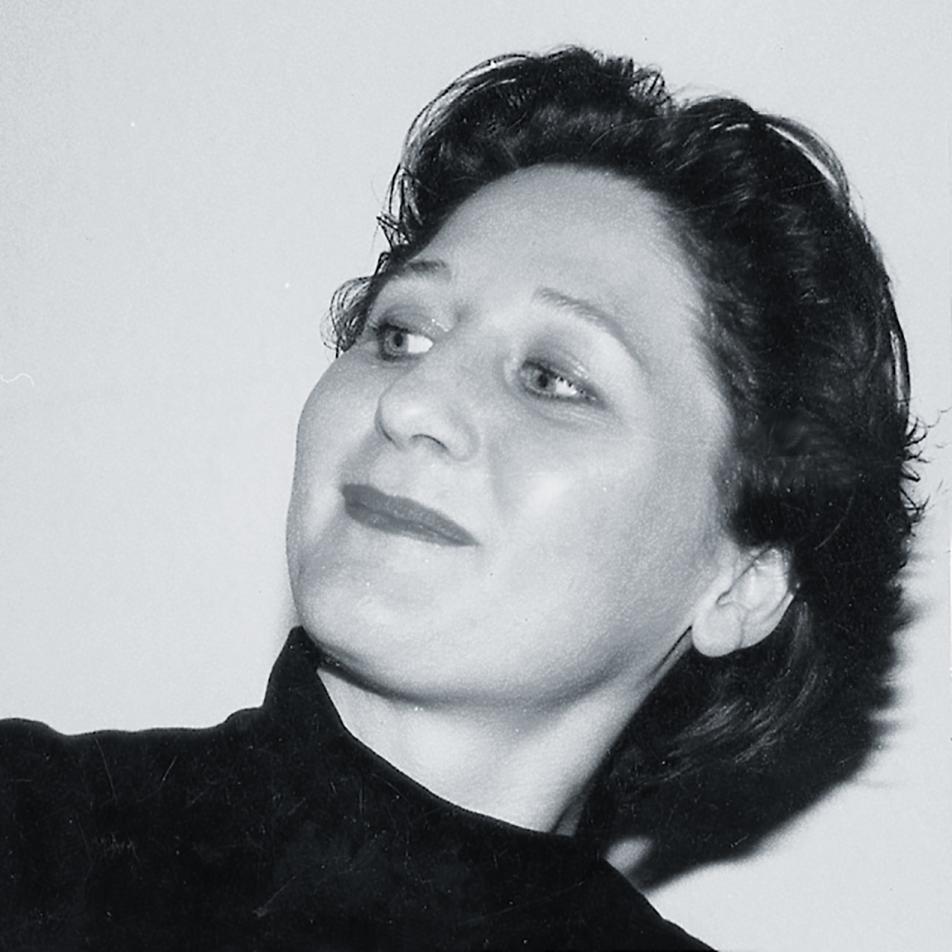 Barbara Szüts studies painting from 1974 to 1980 with Prof. Carl Unger at the University of Applied Arts, Vienna. In 1985, the native Carinthian moves to Hamburg, and in 1988 she opens her own studio in Cologne. In 2010 she returns to Vienna, where she still lives and works. Szüts translates drawn lines and painterly gestures into sculptures of steel, aluminum, copper, which are installed on squares and in parks. The multiples developed for Artikel Editionen come from her work group "Modules", in which she compresses physical waves into contemporary epigrams. The objects can be read as “Pop Art Readymades“ from the early days of the popularity of mobile phones and data carriers, alongside such classic consumer electronics products as light bulbs and portable transistor radios. 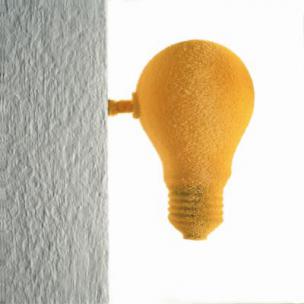 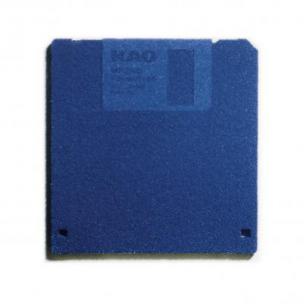 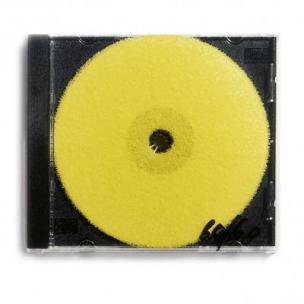 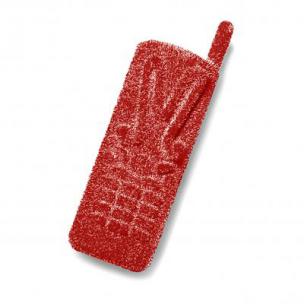 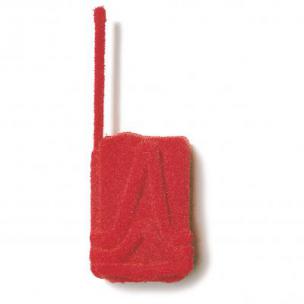