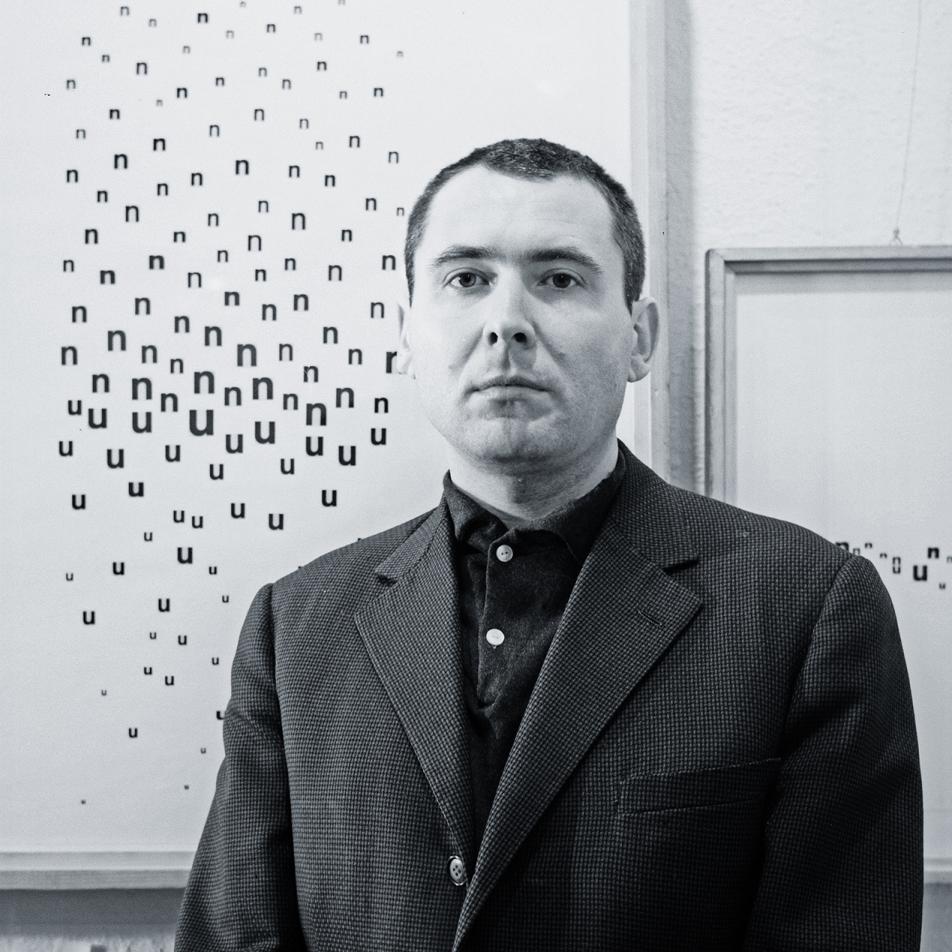 Gerhard Rühm, born in Vienna in 1930, originally studied piano and composition, developing a ”geräuschsymphonie“ (symphony of sounds) and One-Tone Music with Hans Kann. In 1954, together with H. C. Artmann and others, he founded the Wiener Gruppe (Vienna Group), in which he presented Sound Poetry and Visual Poetry for the first time. In 1964, after the break-up of the group and hindered by a ban on publication in Austria due to his radicalism, he moved to Germany, where he first settled in Berlin and from 1975 in Cologne. In 1972 Rühm was appointed as a lecturer, later as professor for Free Graphic Arts at the Kunsthochschule Hamburg (until 1995). Until the end of the 1960s, he was predominantly present through book publications of experimental poetry. He already describes his first poems as intermedial work, with which he develops poetry in the direction of Visual Art (Visual Poetry) and Musical Poetry (Auditory Poetry). As a visual artist, Rühm creates Automatic Drawings and Visual Music (music graphics supported by song notations), which are frequently exhibited – among others at the Stedelijk Museum, at the documenta 1977 and 1987, at the Schirn Kunsthalle, at the Venice Biennale 1997, at the ZKM Karlsruhe. 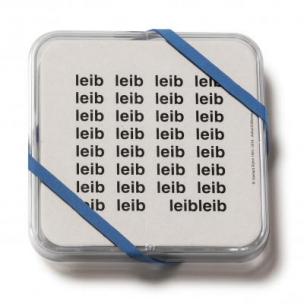