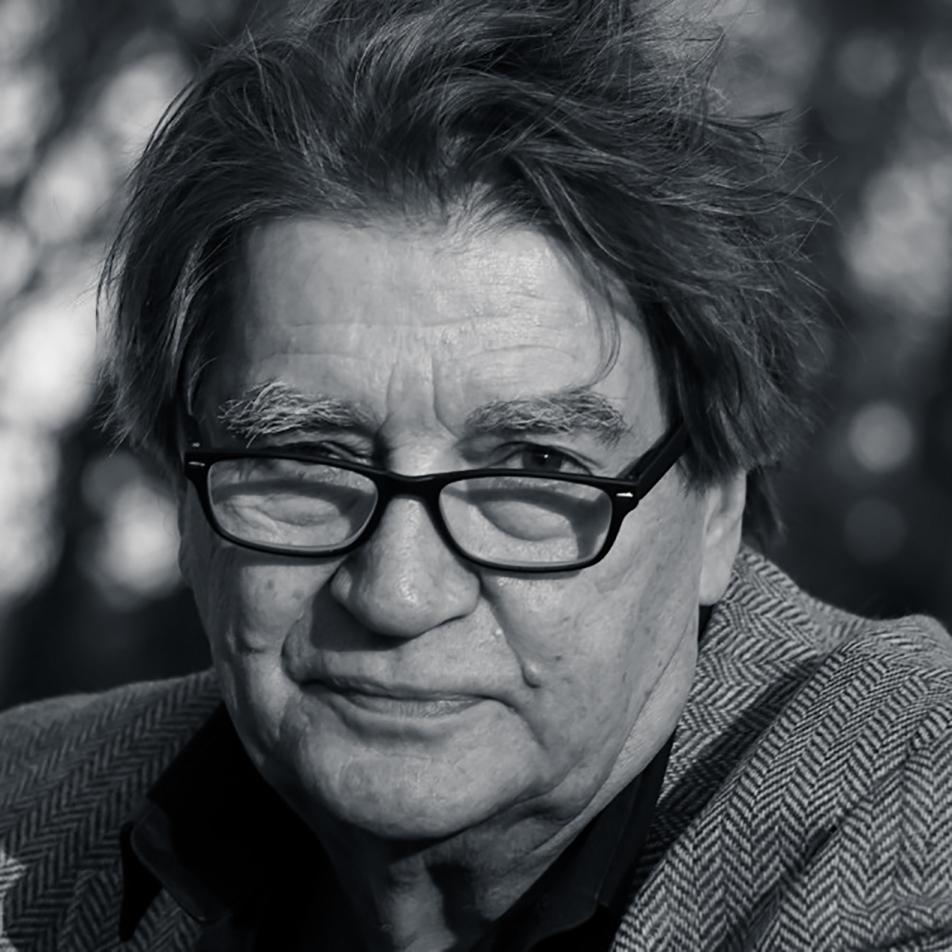 As a photographer, he is an "objective" seismographer of the turbulent social life of the second half of the 20th century. For Stern, Quick, Jours de France, Münchner Illustrierte, Vogue or Bunte, he celebrates the celibrities of film, music, visual arts, literature and politics in an independent visual language. As an actor, filmmaker and/or producer (of about 40 films) himself part of this society, he meets the stars on film sets and hotspots with his camera at eye level. As their colleague and friend, he also gives us very personal insights into their privacy. The trained baker and wholesale merchant ­received his first photography prizes as early as 18 (Photokina 1954 and 1956). From 1956 to 59 he was a UFA junior student of acting and directing. At the age of 23 he co-founded the German zeitgeist magazine “Twen” (1959). In the early 1960s he assisted Gian-Carlo Menotti at the Opera Festival dei Due Mondi and Luchino ­Visconti in "Boccaccio 70". Own films since 1961. Actor in three Rainer Werner Fassbinder films. In the 1980s and 90s, Roger runs pubs in Munich. Back in the media world, he makes features of urban and rural life – from Las Vegas to Bavaria. In 2007 he receives the Lead Award for a St. Pauli report in the ­magazine “Quest”, in 2011 the German Independence Honorary Award. 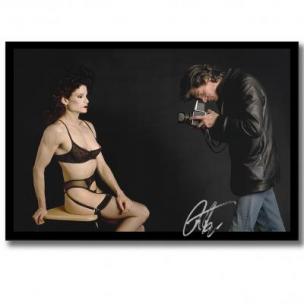 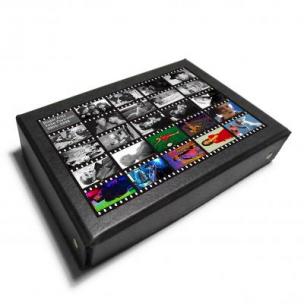 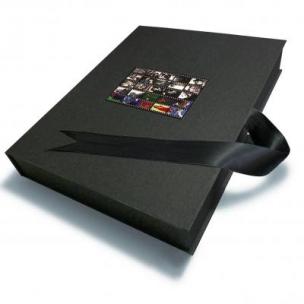