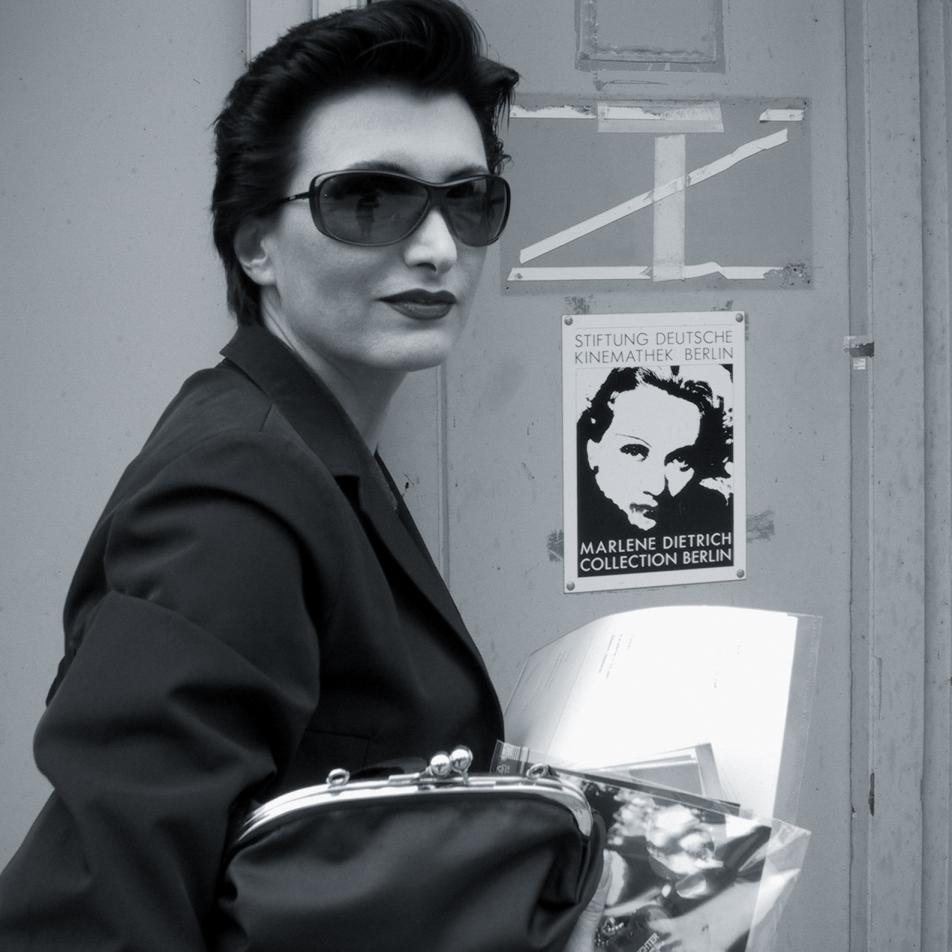 Studied painting from 1978 to 1983 with Emilio Vedova, Max Weiler and Arnulf Rainer. In her Cologne studio she mainly painted self-portraits between 1989 and 1995 – without make-up, without role. From the middle of the 90s self-staging with role play took the place of the painted self-portrait – filmed on VHS and photographed on Polaroid film, a medium for unique copy images which comes closest to painting. There were also ”after-images“ of artistic forebears such as Sofonisba Anguissola or Frida Kahlo, and later of idolised or forgotten historical, mythical and fictional women such as Marian figures, scientists, actresses, muses and mistresses. As well as the painted works, Andessner has to date created around 180 filmed and photographed self- and role-portraits, as well as some 20 group pictures. Some of these productions have taken place in museums as part of a performance or a tableau vivant. Andessner’s studio has been in Vienna since 2004. 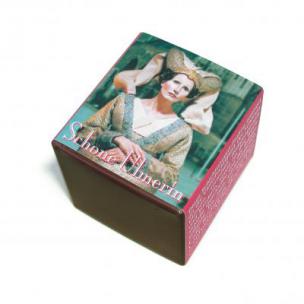 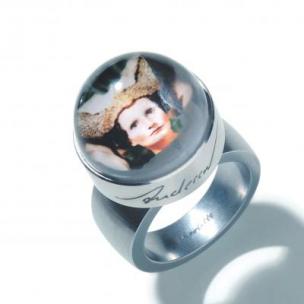 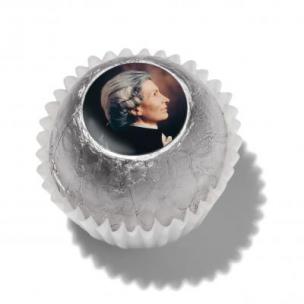 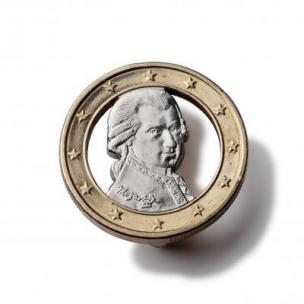 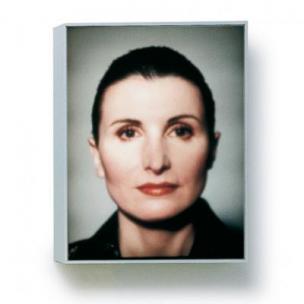 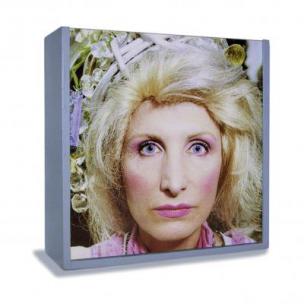 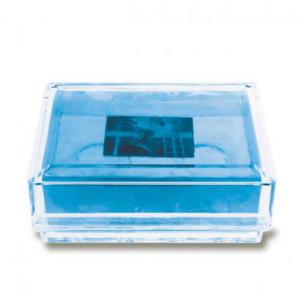 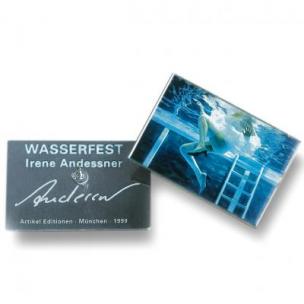 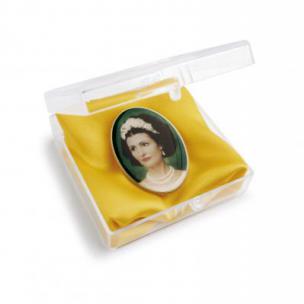 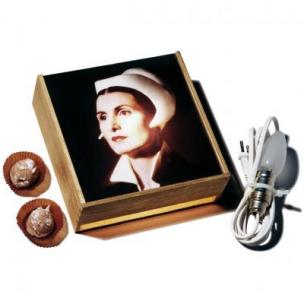 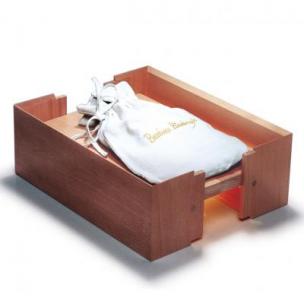 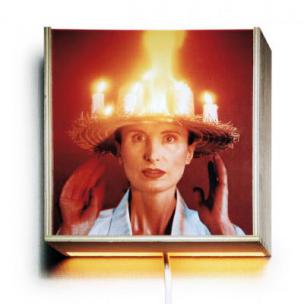 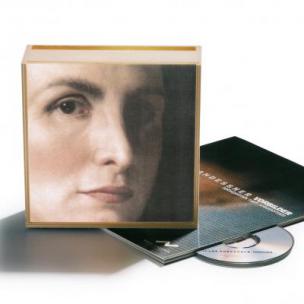 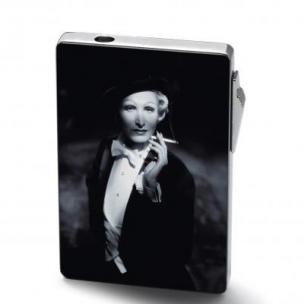 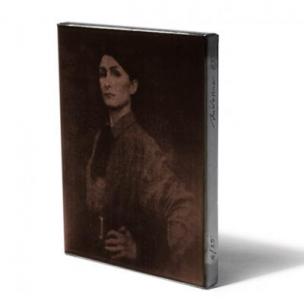 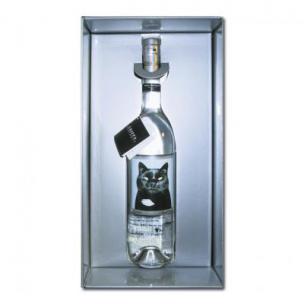 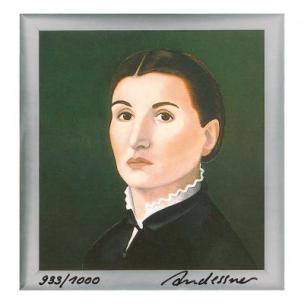 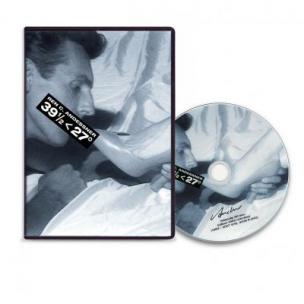 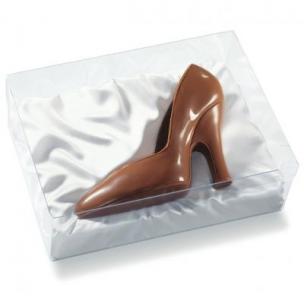 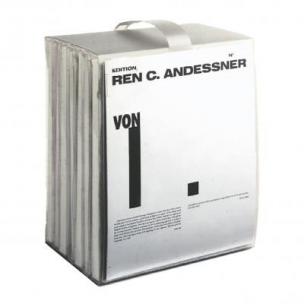