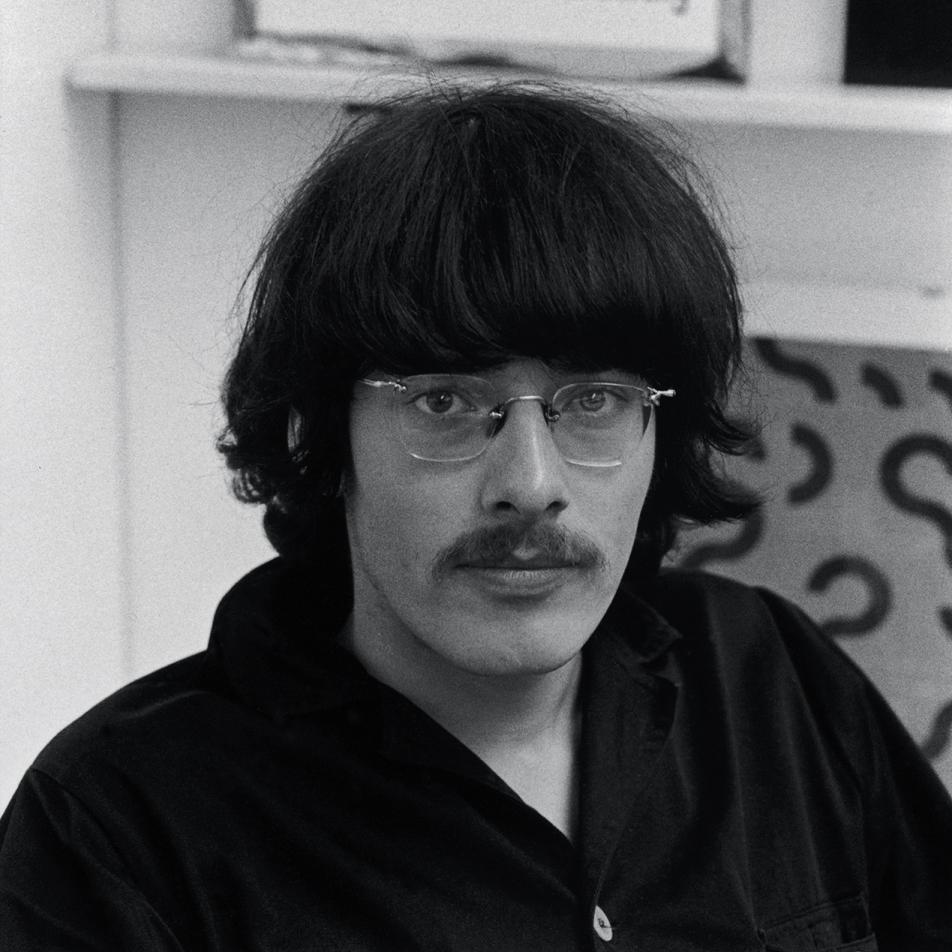 Studied architecture at the TH Hannover [Technical University, Hanover] (1959–1966), founded the "Werbezentrale für Totalkunst" [advertising headquarters for total art] in 1961, opened a "Kunstpraxis" [art practice] in Hanover, where he still lives, in 1969. Professor at the Kunstakademie Münster [Academy of Art, Münster] 1972 till 2005; documenta exhibitor 1972 and 1977. Winner of many awards, works in well-known private and museum collections as well as in public spaces; numerous books and catalogues, some with his own essays and manifestos; video works and documentary films; an index of his printed graphical work was issued in 2003 (published by Sprengel Museum, Hanover). The “total artist” (self-description) has exhibited himself since 1961 (in the Patio Galerie Frankfurt/Main) as the “first living work of art”. His field of action includes performances and experiments on himself, body-art visual poetry, land-art, objets trouvés, collages, ad-actions etc. Ulrichs’ ideological forerunners can be found above all in the Dada movement which revolted against the bourgeois-academic cultural scene. There are affinities with Raoul Hausmann and the “Merz art” of Kurt Schwitters, artistic kin to Marcel Duchamp and René Magritte. Lives in Hanover, Münster und Berlin. 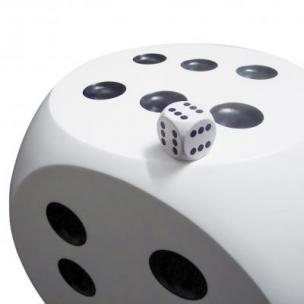 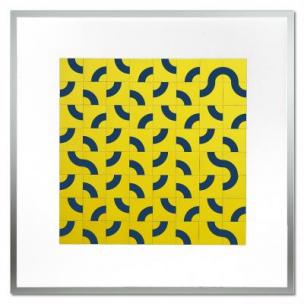 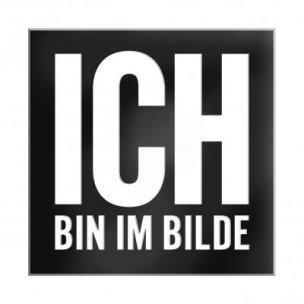 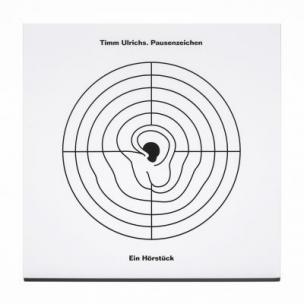 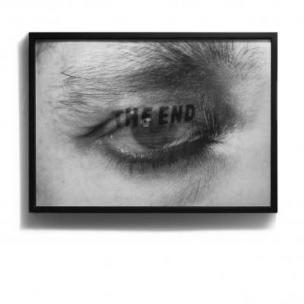 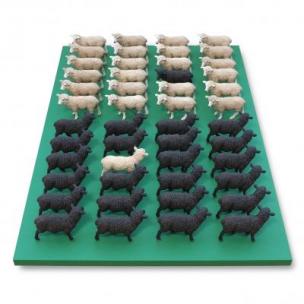 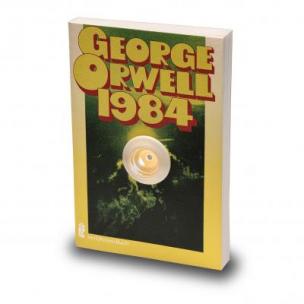 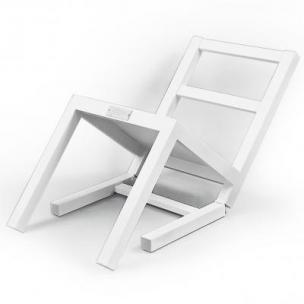 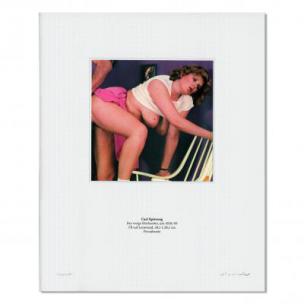 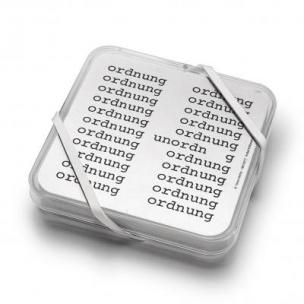 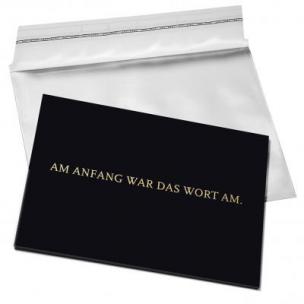 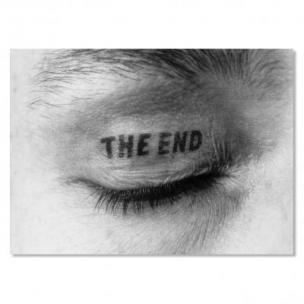 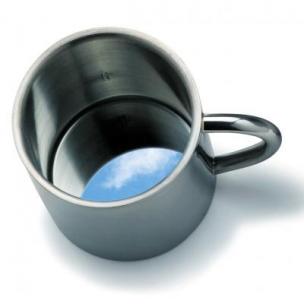 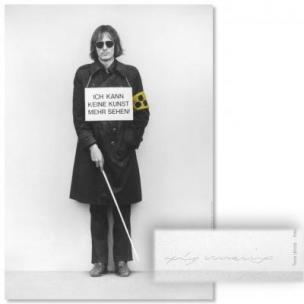 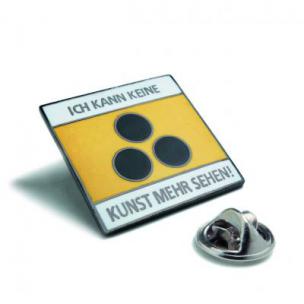 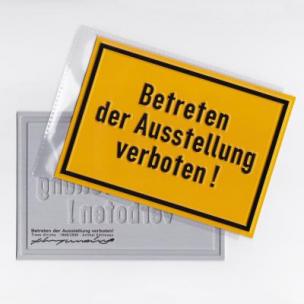 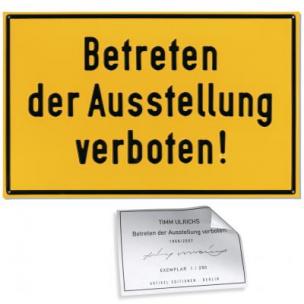 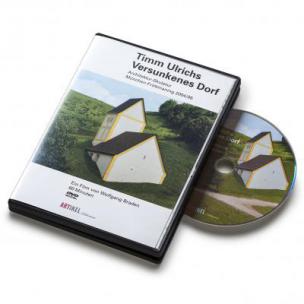 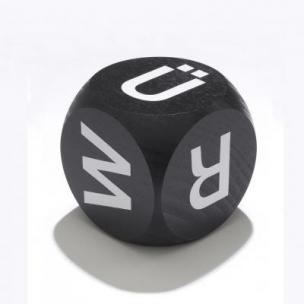 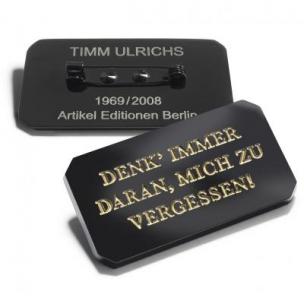 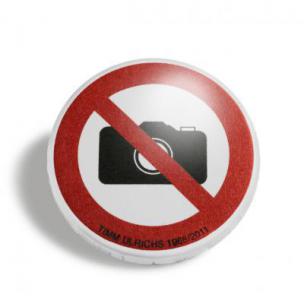 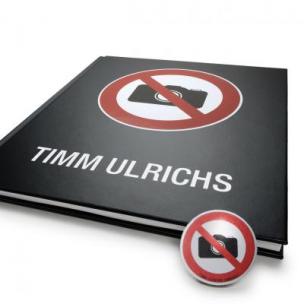 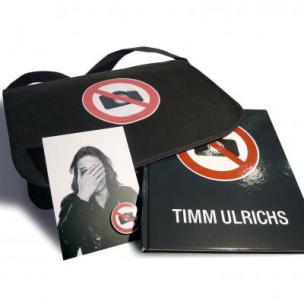 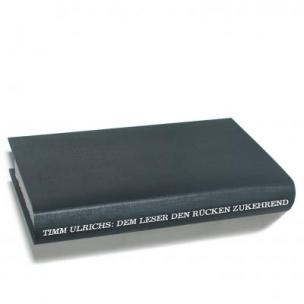 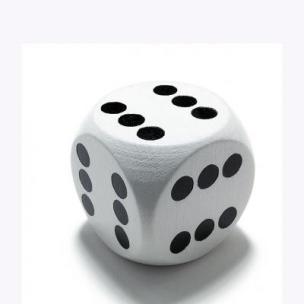